In March 1998, Larry Carter had the vision of an all-civilian shooting team winning the team championship trophy at the National Championships at Camp Perry.That same year, together with Tom Roach, owner of Ultradot, the team was formed.The roster read like a “Who’s Who” of the shooting community.That same year, at the 1998 National Matches, Team Ultradot won the COLT TROPHY for winning the .45 Caliber Team Championship match.The following year, during the 1999 National Matches at Camp Perry, Team Ultradot brought home its first COMING THROUGH THE RYE trophy for winning the Team Aggregate-mission accomplished!This was the first of many team wins and achievements.

The current generation of Team Ultradot has successfully carried on the winning tradition of its founders by achieving numerous podium placements at the National Matches at Camp Perry.

Ultradot strives to provide and support shooters with the most dependable and trusted red dot sights. For over thirty years, our family has followed this tradition and looks forward to having the next generation always at the ready.

Our Team of Athletes 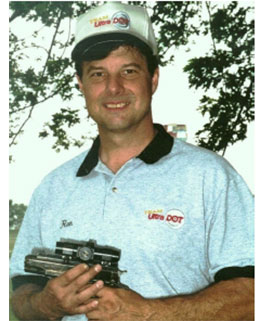 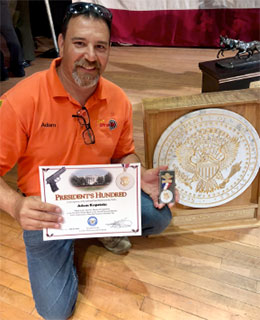 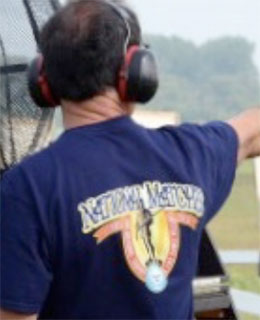 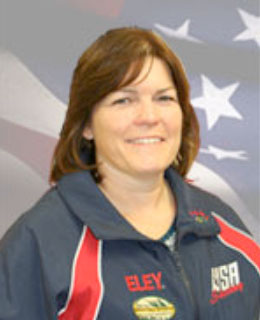 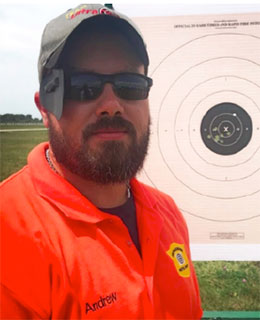